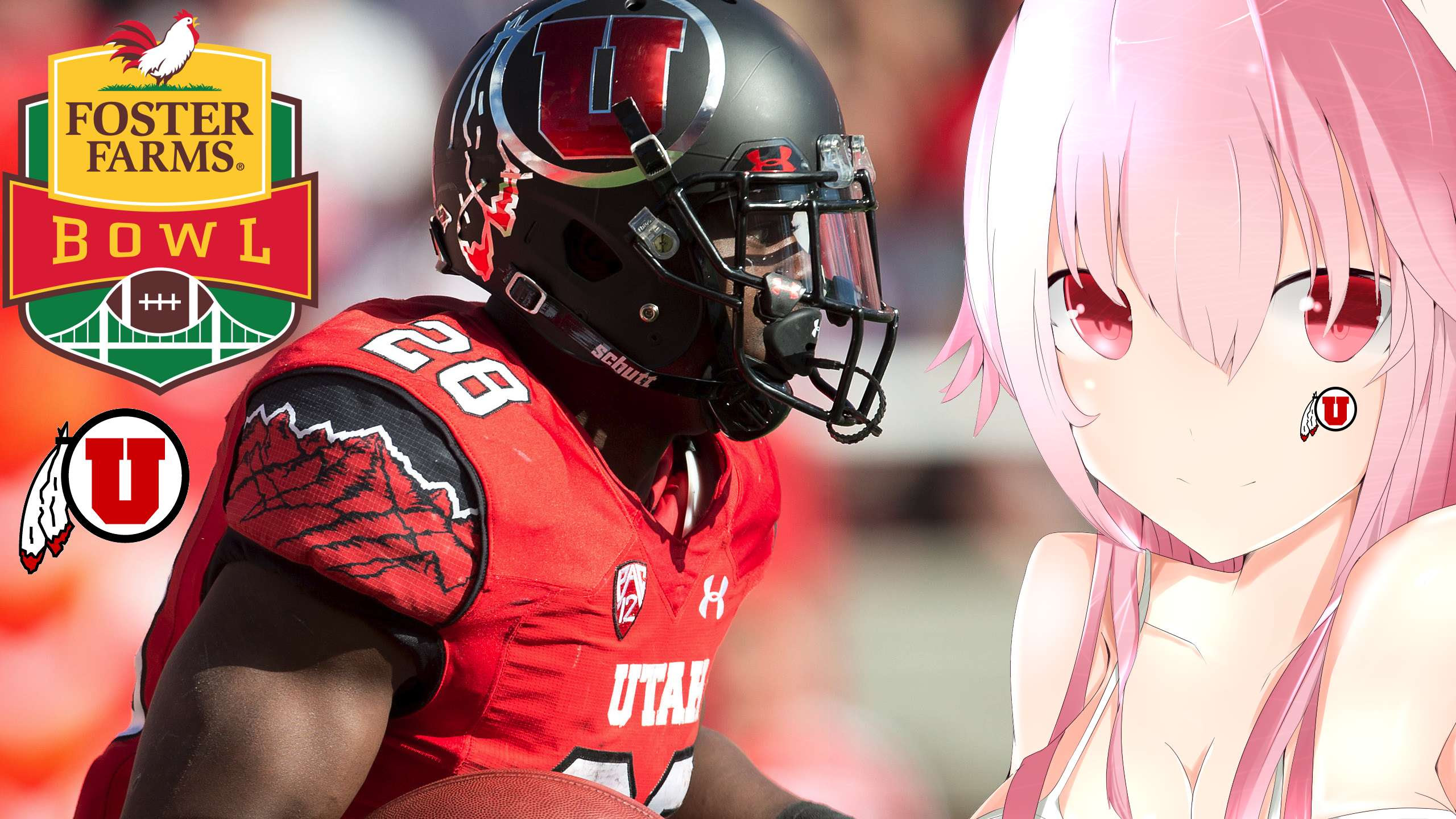 SANTA CLARA, Calif. -- Joe Williams ran for 222 yards and a touchdown and Andy Phillips kicked a 27-yard field goal with 1:24 to play to lead Utah to its 14th victory in its past 15 bowl games, 26-24 over Indiana in the Foster Farms Bowl on Wednesday night.

Allen took over the Hoosiers (6-7) after Kevin Wilson's sudden resignation this month. Allen had finished his first season at Indiana as defensive coordinator and is now tasked with rebuilding the team as he did in his one year with the defense.

He appeared to be off to a good start when the Hoosiers rallied from 10 points down to take a 24-23 lead early in the fourth quarter on Devine Redding's 3-yard run following a fumble by Utah's Zach Moss.

Williams then lost a fumble on the next drive for the Utes, but Griffin Oakes missed a 40-yard field goal attempt with 5:34 left to prevent the Hoosiers from adding onto the lead.

That proved costly when Williams ran for 64 yards on the ensuing drive to help set up Phillips' fourth field goal of the game to make it 26-24.

Indiana's last gasp chance ended when Richard Lagow was hit on a desperation heave near midfield.

Indiana: Allen's debut started off well when Kyle Fulks fumbled the opening kickoff for Utah and Indiana turned that into a touchdown on a 7-yard pass from Lagow to Mitchell Paige. But the Hoosiers struggled on offense after that. Lagow went 14 for 39 for 188 yards and an interception. The receivers didn't help with several drops but Lagow was often off-target or had passes batted down at the line of scrimmage.

Utah: The Utes took advantage of the bowl game to get a good look at freshman quarterback Huntley, who could compete with Troy Williams for the starting job next season. Huntley completed a 36-yard pass to Kyle Fulks on his only throw but was used much more in the running game. He finished with 23 yards on eight carries with the touchdown.

Indiana: Allen viewed the preparation and bowl game as the start of his first full season in 2017. The Hoosiers will jump right into it, hosting Ohio State in the season opener on Aug. 31.